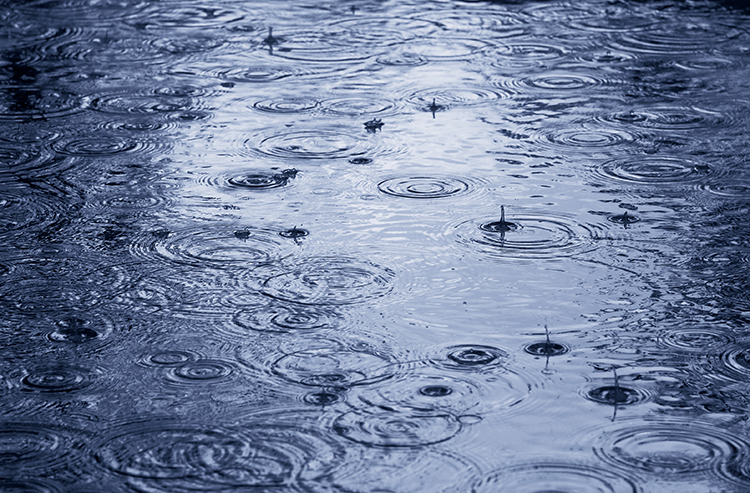 Weather’s a big concern when it comes to flooding around the region, with Environment Canada issuing a special warning, saying showers and thunderstorms could affect flooded areas, and that 20 to 40mm’s may fall by late Friday.

Emergency Operations Centre Director Chris Marsh says rivers weren’t up as much as forecast Wednesday, but that could change quickly with intense storms.

An official request has now gone out to the federal government for help from the Army,  and Regional Fire Chief Dan Derby says they’d like to see it come sooner rather than later, from close to home from the base in Trail.

He says the 44 Engineer Squadron has resources on the ground that could help right away.

Meanwhile all schools across the Boundary are closed today (Thursday) due to the potential repeat flooding and road closures.

Officials are also concerned about river bank stability, and they’re currently identifying which riverside properties may be at risk which may lead to more evacuation orders.

IN the Central Kootenay, the City of Nelson says they’re preparing for high water and potential flooding, with lake levels forecast to potentially exceed the high water elevations they had in 2012 as early as the end of May.

The evacuation alert issued on Monday remains in place and has been expanded to include residents and visitors along Erie Creek and Salmo River to Ymir.

If It’s Not Flooding Now, It Will, Sometime!

Protect your property with affordable barriers that are quick and easy to set up. Simply fill with water!
CONTACT US TODAY
Main Menu