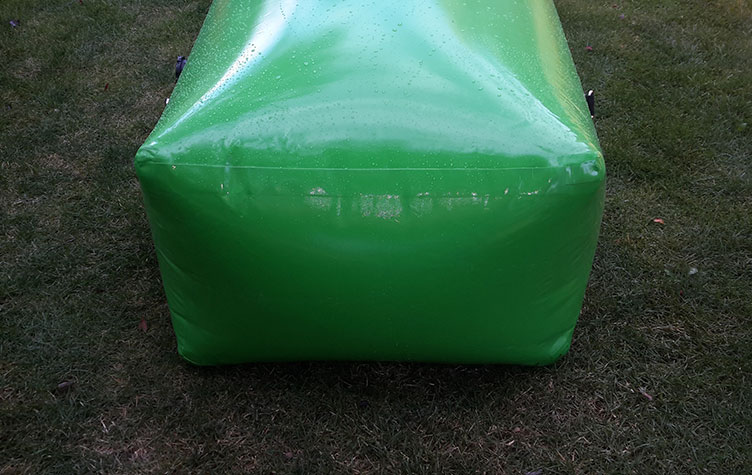 Few places in North America are not susceptible to flooding.

There are several reasons why a flood will occur:

Governments, whether federal, state, or provincial, cannot afford to build fully protective systems for every stream, creek, river or lake.

When a flood is about to occur, the conventional method of protecting people and property is through

No one particular flood mitigation effort or product is universally ideal for all flooding situations!

Inflatable Barriers have some disadvantages as follows:

It should be noted that over-topping is a problem faced by all barrier systems, not just inflatable barriers.

If It’s Not Flooding Now, It Will, Sometime!

Protect your property with affordable barriers that are quick and easy to set up. Simply fill with water!
CONTACT US TODAY
Main Menu